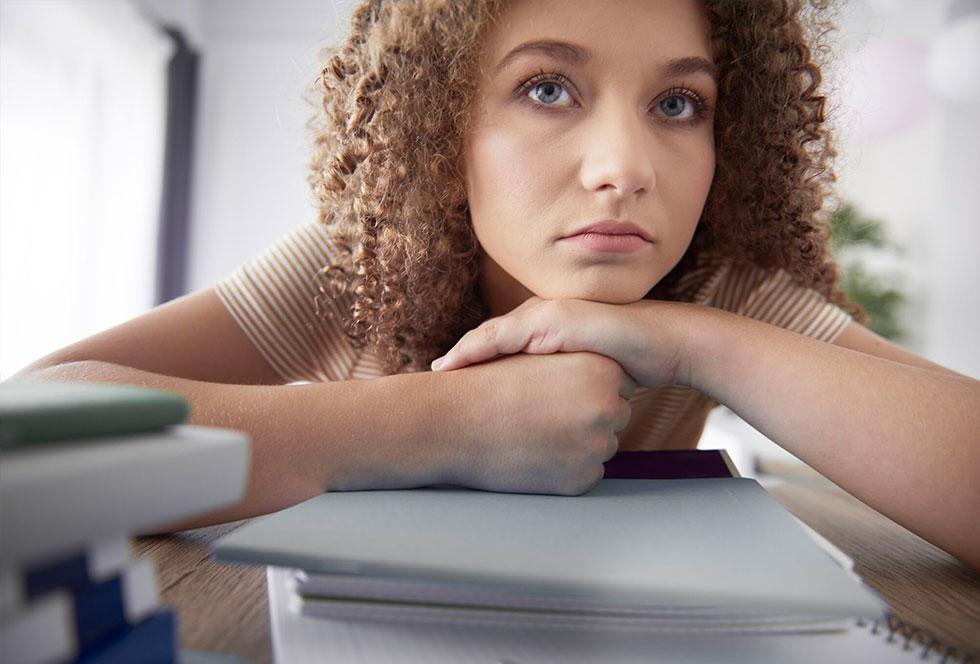 We’ve all been there.

The audience are staring down at their phones, tapping away on their laptops, or even snoozing as they digest their free lunch of slightly-too-cold sandwiches. The only sign of life is the glow of a laser pointer skipping around the screen like Tinkerbell on speed.

The saddest part? That data represents years of research pointing towards a game-changing innovation and no one is paying attention.

Even worse, the person at the front of the room is you.

Every data-point and bullet hides endless hours of hard work, sweat and tears from you and a small but fierce team who care passionately about making a difference.

So why isn’t anyone listening?

You’re the voice for your data

It breaks my heart to see life-changing ideas from budding bioscience founders not getting the attention, support and funding they deserve because they aren’t communicating in a compelling way.

‘The data speaks for itself!’ is a common refrain in the world of science. But that’s simply not true: in an increasingly noisy world, we must speak for it.

I don’t mean that you have to be one of those loud and flashy public speakers who’s almost a self-parody, striding around the stage and periodically busting out that infamous ‘power pose’.

You can be quiet, still and intriguing, drawing people in through the power of your story.

Because it’s the story that really matters: creating and telling a coherent narrative that sets the scene and explains where you’re coming from, draws the listener into the action that’s happening right now and pushes them towards an ending that leaves them wanting more.

When you inevitably get to the end of your talk and an awkward silence falls over the room, congratulations, you have just wasted an hour of your life. What’s more, you’ve also wasted an hour of life for everyone in the audience too.

If 200 people are watching your presentation, that’s 200 hours gone. Just imagine what could have been done with that time instead!

More importantly, if your research, product or company could save lives but people are so bored by your communications that you can’t get the funding you need to proceed, your efforts will not only be a waste of time, they will cost lives too.

If your idea has the potential to change the world – or at least make it a better place for people who are suffering – then you owe it to them to bring it to life.

Nobody has to read this

It’s not just presentations that can be boring.

Every day, hundreds of scientific papers and articles are published. Every one is packed with data and ideas that build the body of knowledge about life, health and disease. Yet most of them are unlikely to be read by anyone except the most dedicated specialists.

We’ve all sat and tried to read something but found our minds wandering off before you reach the end of the page because it’s so damn dull. By the time you get to the end, you probably can’t even remember what you’ve read.

It’s tempting to blame this attention deficit on information overload, toxic social media habits or plain old laziness. But the fact is that life is short, people are busy, and an awful lot of stuff is simply B O R I N G.

One of the first lessons I learned as a writer was “Nobody has to read this sh!t” – a mantra that many journalists have pinned above their computer. The same thing is true if you’re trying to attract attention and funding for your ideas: nobody has to read what you’ve written, so make them want to read it.

Luckily, there is a simple way to stand out in a sea of terrible science content: Make your writing readable.

You don’t have to be JK Rowling to create spellbinding written content about complex ideas, and it isn’t magic (although there are certainly a few tricks of the trade).

It’s about telling a clear story with sparkling language that packs an emotional punch – something that our team of expert writers at First Create The Media are more than happy to help with.

Great ideas deserve to be heard

Some people might love your ideas while others might not. But they can’t make that judgement if they aren’t listening, or if they give up after the first paragraph.

Gaining and keeping  attention is a vital part of finding the investors, partners and employees you need to bring your vision to life and make it successful.

And much as I hate to point this out, if you fail to communicate your ideas well, someone else who’s less worthy of attention and funding will spin their own shtick and steal the spotlight.

Here at First Create the Media, we’re experts at weaving real, ground-breaking science into compelling stories that get the attention they deserve from the audiences that matter.

If you need a helping hand crafting your great science into a great story – whether that’s a pitch deck, public presentation, website, blog, or anything else – just get in touch.