Always read the comments: How to turn haters and trolls into compelling content 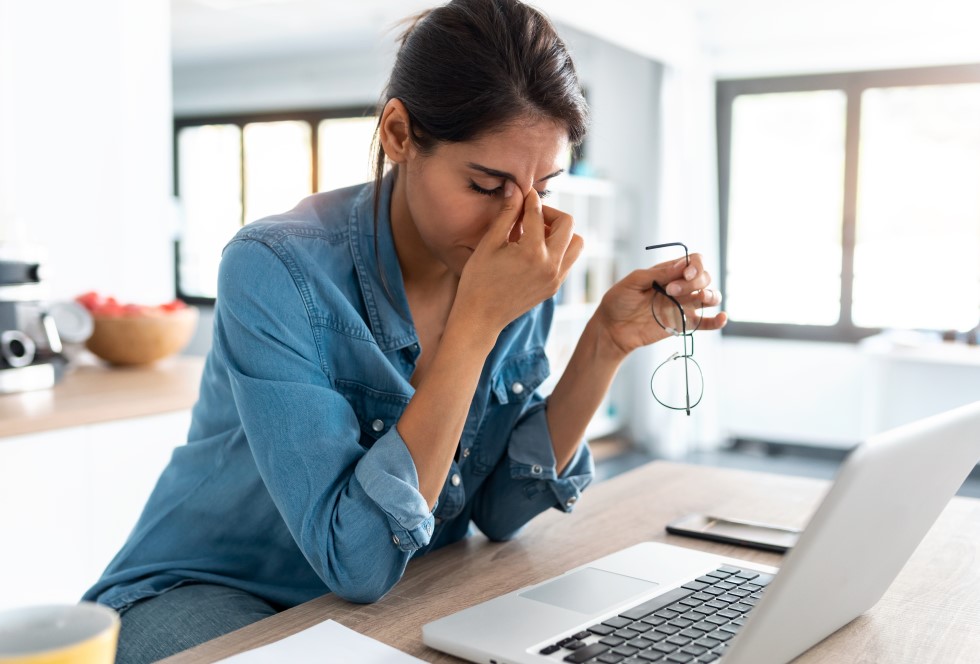 By Kat Arney, Founder and Creative Director at First Create The Media

As long as science-led organisations have been sharing their content on social media and news platforms have had ‘Speak Your Brains’ comment boxes, there have been haters and trolls who are always ready to spout negativity and push misinformation.

I’m not talking about people with genuine good faith questions, or those who have had a poor experience directly dealing with your company, product or service. In these cases, you should obviously do your best to address the situation. And if there’s the risk that misleading comments might actively cause genuine harm, then there’s a moral obligation to step in.

Instead, these are the kinds of comments we saw daily when I worked in the communications team at Cancer Research UK, responding with posts about ‘miracle cures’, angry conspiracy theories or general rants about the organisation and our motives, no matter what the story.

So, what should you do about it?

Reply or fly by?

When you receive negative or challenging comments about your organisation or product on social media or other platforms, it can be tempting to try and engage directly with critics.

However, this approach is risky. Directly arguing online with someone who has an opposite opinion to you is a waste of time, as you’re highly unlikely to change their mind and will only entrench them further.

What’s more, if you get into a discussion someone with a relatively small number of followers, you risk drawing more attention to something that would otherwise probably have drifted down the timeline unnoticed.

So, engage with caution and avoid inflaming a situation that you’d be better off leaving alone. (The Streisand Effect is real, folks…)

The other approach is just to ignore this stuff. “Don’t read the comments!” and “Don’t feed the trolls!” are common mantras in the comms world.

But before you mute and move on, it’s worth stepping back and thinking about the other ways to address these issues.

Even if you don’t respond directly to them, negative comments can be a useful source of information about what people are thinking and the myths and misconceptions that are circulating in the wild.

They may be about your organisation or products directly, or about the wider concepts or scientific evidence base that supports your work, posted on news stories, your own social feeds or other accounts. And if you’re seeing them, you can be sure that plenty of others are seeing them too, regardless of whether they believe them or not.

It can feel a bit soul-destroying, but spending time reading this stuff is a good way of spotting themes and specific topics that could be addressed through your own content.

For example, when I was at CRUK we would consistently see comments popping up about cannabis being the ‘cure for cancer’, along with lengthy lists of scientific publications that apparently proved it.

This ultimately led me to create a lengthy and fully referenced post for the Cancer Research UK blog detailing the evidence on cancer and cannabinoids, which has been regularly updated over the nine years since it was first written.

I used the various arguments that commonly came up as the basis for the structure and subsections in the post. And I also went through every single paper that was cited as ‘proof’ to explain why it didn’t demonstrate that cannabis could cure cancer (mostly because these papers detail preclinical lab work with cells or animal models, rather than clinical trials with human patients).

This page quickly became the go-to resource for people curious to discover whether what they’d seen on the internet about this apparent ‘miracle cure’ was true, as well as media organisations and science news aggregators like IFLS.

I don’t think that this post ever changed the mind of a single ‘true believer’, but it informed countless thousands of others who may have been curious or confused.

Turn your ‘haters’ into hot topics

Whatever your organisation, it’s worth keeping a close eye on the comments as a source of inspiration for content.

There’s a growing number of social listening tools that can help you gauge what people are saying about you online. However, if you’re involved in content creation, I’d still recommend spending a bit of time rolling up your sleeves and browsing comments sections and social media feeds to get the feel for what people care about.

It doesn’t have to be as overt as the example above. Simply being aware of the kinds of issues that are coming up and bearing them in mind when you’re planning and writing your content can make it more compelling and persuasive.

Even if you don’t tangle in social media arguments yourself, if you do create content that directly addresses hot button topics, then others are likely to share it on your behalf – win!

Finally, considering how you will react and respond to negative and misinformed comments should always be part of your communications and social media strategy right from the start, whether it’s a process for deciding who to respond to and what to say, to planning and creating content around key themes.

Here at First Create The Media we love working with our clients in the life sciences to create compelling content that builds knowledge, understanding and belief in their story and their science.  Get in touch to see how we can help you, and sign up for our newsletter to get regular updates and tips.